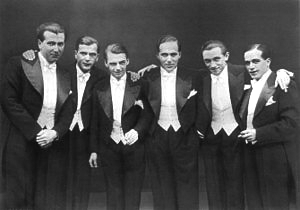 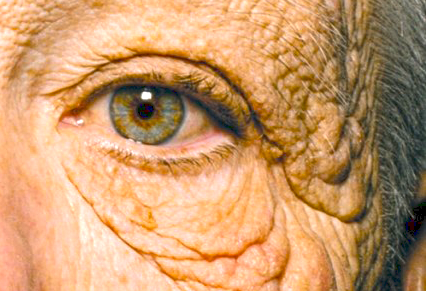 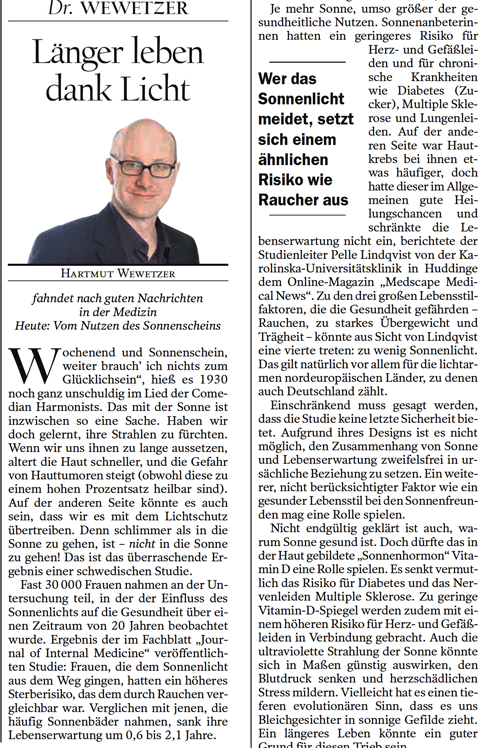 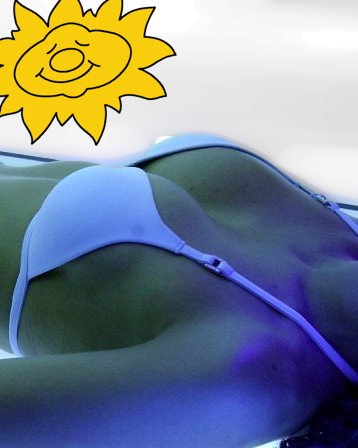 Nonsmokers who stayed out of the sun had a life expectancy similar to smokers who soaked up the most rays, according to researchers who studied nearly 30,000 Swedish women over 20 years.

This indicates that avoiding the sun "is a risk factor for death of a similar magnitude as smoking," write the authors of the article, published March 21 in the Journal of Internal Medicine. Compared with those with the highest sun exposure, life expectancy for those who avoided sun dropped by 0.6 to 2.1 years.

Pelle Lindqvist, MD, of Karolinska University Hospital in Huddinge, Sweden, and colleagues found that women who seek out the sun were generally at lower risk for cardiovascular disease (CVD) and noncancer/non-CVD diseases such as diabetes, multiple sclerosis, and pulmonary diseases, than those who avoided sun exposure.

And one of the strengths of the study was that results were dose-specific — sunshine benefits went up with amount of exposure.

The researchers acknowledge that longer life expectancy for sunbathers seems paradoxical to the common thinking that sun exposure increases risk for skin cancer.

"We did find an increased risk of...skin cancer. However, the skin cancers that occurred in those exposing themselves to the sun had better prognosis," Dr Lindqvist said.

Some Daily Exposure Important for Health

Given these findings, he told Medscape Medical News, women should not overexpose themselves to sun, but underexposure may be even more dangerous than people think.

"We know in our population, there are three big lifestyle factors [that endanger health]: smoking, being overweight, and inactivity," he said. "Now we know there is a fourth — avoiding sun exposure."

Sweden's restrictive guidance against sun exposure over the past 4 decades may be particularly ill-advised, the study finds, in a country where the maximum UV index is low (< 3) for up to 9 months out of the year.

Use of sunscreen is also widely misunderstood in the country and elsewhere, Dr Lindqvist said.

"If you're using it to be out longer in the sun, you're using it in the wrong manner," he said. However, "If you are stuck on a boat and have to be out, it's probably better to have sunscreen than not to have it."

Women with more pigmentation would be particularly well-served to stop avoiding sunshine, he said, adding that many people in India, for instance, follow guidelines like those in Sweden to avoid sun year round.

And because melanomas are rare among women with darker skin, benefit goes up in those populations when weighing sun exposure's risk against benefits, Dr Lindqvist said.

The researchers studied sun exposure as a risk factor for all-cause mortality for 29,518 women with no history of malignancy in a prospective 20-year follow-up of the Melanoma in Southern Sweden cohort.

The women were recruited from 1990 to 1992 when they were 25 to 64 years old. Detailed information was available at baseline on sun-exposure habits and potential confounders such as marital status, education level, smoking, alcohol consumption, and number of births.

When smoking was factored in, even smokers at approximately 60 years of age with the most active sun-exposure habits had a 2-year longer life expectancy during the study period compared with smokers who avoided sun exposure, the researchers note.

The authors do, however, acknowledge some major limitations. Among them, it was impossible to differentiate between active sun-exposure habits and a healthy lifestyle, and they did not have access to exercise data.

The results add to the longstanding debate on the role of vitamin D in health and the amount of it people need, but this study doesn't resolve the question.

"Whether the positive effect of sun exposure demonstrated in this observational study is mediated by vitamin D, another mechanism related to ultraviolet radiation, or by unmeasured bias cannot be determined. Therefore, additional research is warranted," the authors write.

"This is in agreement with our results; melanomas of [those not exposed] to the sun had a worse prognosis."

This study was supported by the Clintec at the Karolinska Institute; ALF (Faculty of Medicine, Lund University, Region Skane); the Swedish Cancer Society; and the Swedish Medical Research Council. Funding was also received from Lund University Hospital; the Gustav V Jubilee Fund; the Gunnar Nilsson Foundation; the Kamprad Foundation; and the European Research Council. The authors declared no relevant financial relationships. 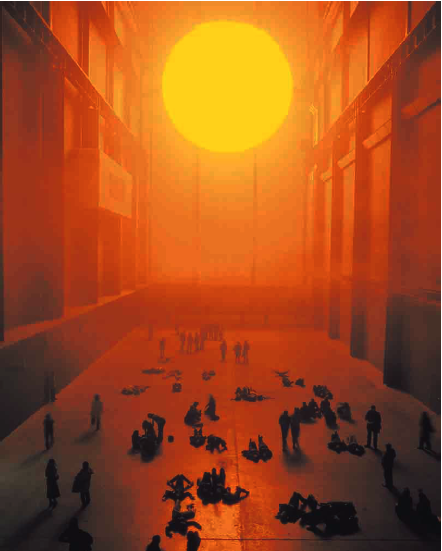