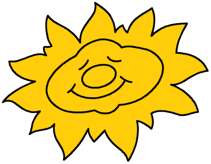 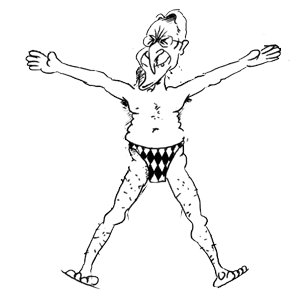 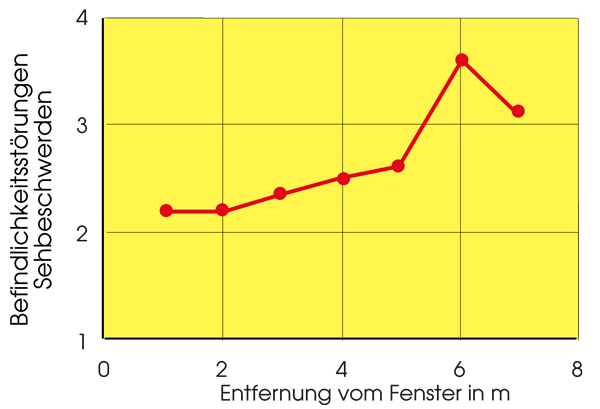 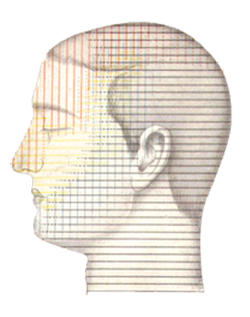 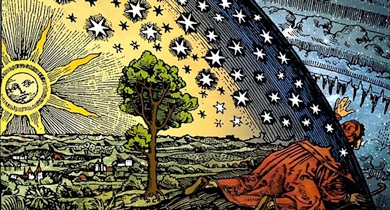 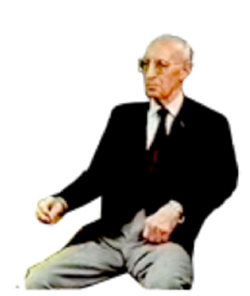 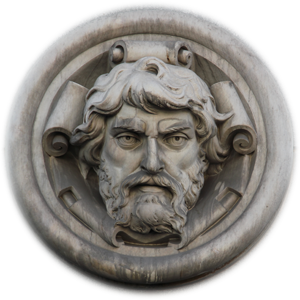 Für alle, die es schwarz auf weiß sehen wollen, hier die Zusammenfassung:
The diurnal light cycle has a crucial influence on all life on earth. Unfortunately, modern society has modified this life-governing cycle by stressing maximum production and by giving insufficient attention to the ecological balance and homeostasis of the human metabolism. The aim of this study is to evaluate the effects of exposure or lack of exposure to natural light in a rest/activity rhythm on cortisol and melatonin levels, as well as on psychological variables in humans under natural conditions. This is a cross-sectional study. The subjects were allocated split into two groups according to their workspace (10 employees in the "with window" group and 10 in the "without window" group). All participants were women and wore anactigraph (Actiwatch 2, Philips Respironics), which measures activity and ambient light exposure, for seven days. Concentrations of melatonin and cortisol were measured from the saliva samples. Participants were instructed to collect saliva during the last day of use of the actigraph at 08:00 am, 4:00 pm and 10:00 pm. The subjects answered the Self-Reporting Questionnaire-20 (SRQ-20) to measure the presence of minor psychiatric disorders; the Montgomery-Asberg (MA) scale was used to measure depression symptoms, and the Pittsburgh Sleep Quality Index questionnaire (PSQI) was used to evaluate the quality of sleep. The Rayleigh analysis indicates that the two groups, "with window" an d "without window", exhibited similar activities and light acrophases. In relation to light exposure, the mesor was significantly higher (t = -2.651, p = 0.023) in t he "with window" group (191.04 ± 133.36) than in the "without window" group (73.8 ± 42.05). Additionally, the "with window" group presented the highest amplitude of light exposure (298.07 ± 222.97). Cortisol levels were significantly different between the groups at 10:00 pm (t = 3.009, p = 0.008; "without window" (4.01 ± 0.91) "with window" (3.10 ± 0.30)). In terms of the melatonin levels, the groups differed at two different times of day: 08:00 am (t = 2.593, p = 0.018) and 10:00 pm (t = -2.939, p = 0.009). The "with window" group had a lower melatonin level at 08:00 am (3.54 ± 0.60) but a higher level at 10:00 pm (24.74 ± 4.22) than the "without window" group. Higher cortisol levels were positively correlated with minor psychiatric disorders and depressive symptoms (MA) at 10:00 pm. Lower melatonin levels at 10:00 pm were correlated with depressive symptoms and poor quality of sleep (PSQI). Our study demonstrated that not only may light pollution affect human physiology but also lack of exposure to natural light is related to high levels of cortisol and lower levels of melatonin at night, and these, in turn, are related to depressive symptoms and poor quality of sleep. 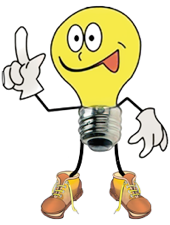